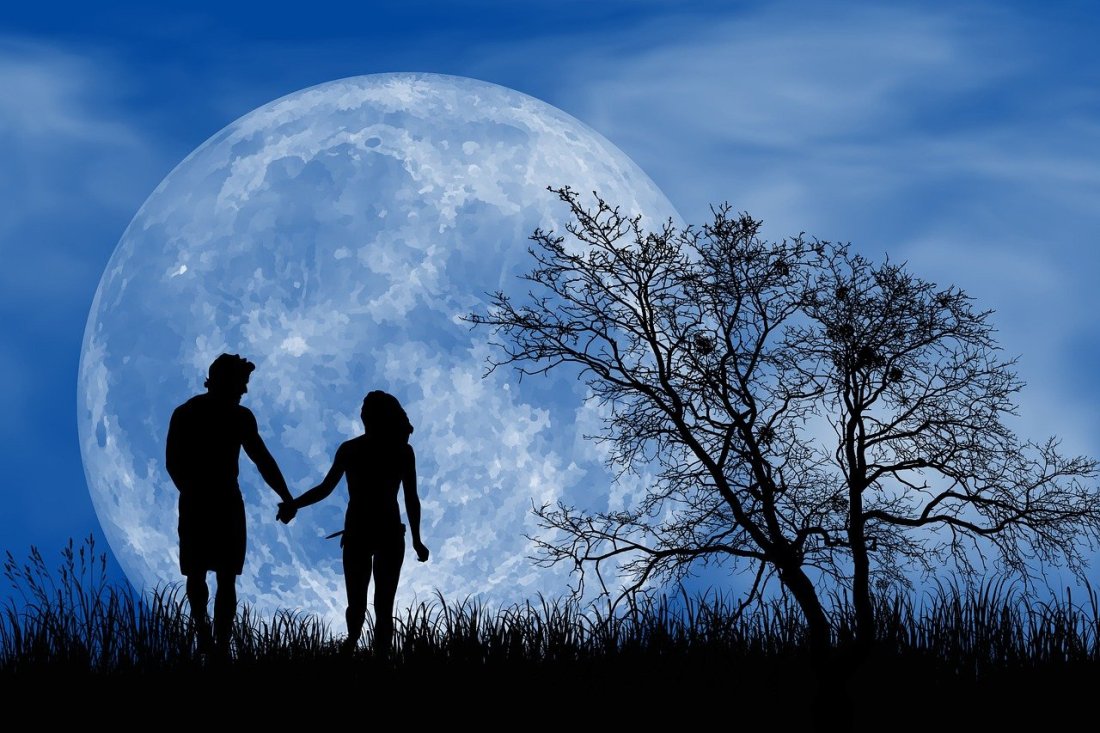 Renee worked as a nurse at Mt. Sinai hospital for 6 years when Shawn started working there as a young doctor. Shawn was married and had a baby boy. Renee was in a stable relationship  for a few years with Scotty who was a chef in a well known restaurant in Toronto.

Renee and Scotty were quite dedicated to their jobs and worked very hard. Although they were living together, they did not see each other as much as they wanted, because of their demanding jobs. Renee often worked the night shift at the hospital and Scotty typically worked at the restaurant from noon until the early hours of the morning.

As a result, both of them were exhausted when they came home from work and all they wanted to do was get some rest. They really enjoyed what they did for a living but Renee sometimes felt lonely especially when she had a hard day at the hospital and needed to release some steam. Scotty worked many hours at the restaurant and she did not feel it was right to impose on him when he was relaxing at home. So Renee found comfort in food.

Anyway, Shawn was a very good looking guy. He was tall, well built and had dimples. Both men and women were attracted to him when he started working at the hospital. However, he was not a very sociable person and most of the time he had a very serious look on his face. Renee worked many night shifts with him. At first she thought he was a snob, and a very boring person. But over time, she understood that he was a shy. This is the reason why he didn’t socialize with the other staff.

One overnight shift was particularly quiet and the two of them sat and talked. At the end of the shift, Shawn offered Renee a ride home. Over time they became close friends and would open up to each other. Shawn told her about his family and his personal life and Renee did the same.

Their friendship slowly changed to a romantic relationship. Shawn would come to her apartment after Scotty went to work. Renee fell in love with him and it seemed like the feelings were mutual. They had a relationship for approximately 10 months and then one day Shawn came to her apartment and told her he got an offer from one of the largest hospitals in New York. He was excited and said he would be leaving Toronto shortly.

Shawn looked like he won the lottery. He said this was what he wanted for a long time and felt that his dream came true. He was talking nonstop without paying attention to Renee. However, she felt as though someone slapped her across the face. At some point she stopped listening to him and was daydreaming. On the one hand, Renee couldn’t imagine her life without him. But on the other hand, she finally realized he did not love her the way she loved him.

Shawn promised he would be in touch with her when he came to say goodbye before he left town. Renee acted as though she was very happy for him and wished him good luck. But deep inside she was crushed. As difficult as it was for her, she tried to pull herself together and go back to her regular routine.

She thought that after all, she had a good life. She had her job, close friends, and still had Scotty who loved her. Anyway two weeks after Shawn left, Renee found out she was pregnant. It was like an earthquake for her. She had a relationship with two men at the same time and the baby could be from either one of them.

She made a decision that there is no way she is keeping this pregnancy. Renee made an appointment with a gynocologist who told her she was four months pregnant. He added that he doesn’t recommend she have an abortion at this stage. Renee was surprised when she heard how advanced her pregnancy was.

She was unable to find a doctor who would agree to do the procedure. Each doctor she spoke with tried to talk her out of it. As time went on she understood she had no choice but to continue with her pregnancy. She also knew very well she had to face Scotty and could not postpone it any longer.

A couple of weeks later Shawn called Renee to update her on his new location. He was focused on himself and his new adventure and barely asked how she was doing. Renee thought that he should know about the pregnancy so she interrupted him and gave him the news.

At the beginning he just kept talking, and then the words finally sunk in. All of the sudden he was silent. After a few minutes Shawn told Renee how much he loved his wife and that he doesn’t want to hurt her feelings. He said he knew a doctor who would agree to perform the abortion and he was willing to pay for it.

The fact that she was already in a stage where abortions were not recommended didn’t seem to bother him. At that moment, Renee decided to hang up on him and forget he even existed………..